Based in St. Jean (Toulouse), France, Tesalys is a French manufacturer of equipment for the treatment of infectious waste on site. Toulouse, a global showcase of European industrial know-how, has brought Tesalys the necessary elements for the international development of its STERIPLUSTM technology. Download the brochure

With the STERIPLUSTM crusher-sterilizer, Tesalys has quickly become a leader in bio-contaminated waste treatment systems on the production site.
Tesalys is now present through a network of distributors in more than 90 countries on five continents.

Three of the founders of Tesalys, Miquel Lozano, Patrick Hengl and Jean-Michel Rodriguez, met for the first time in 1992. Passionate about infection control, waste management and entrepreneurship, it took them a long time to join forces and establish the business. 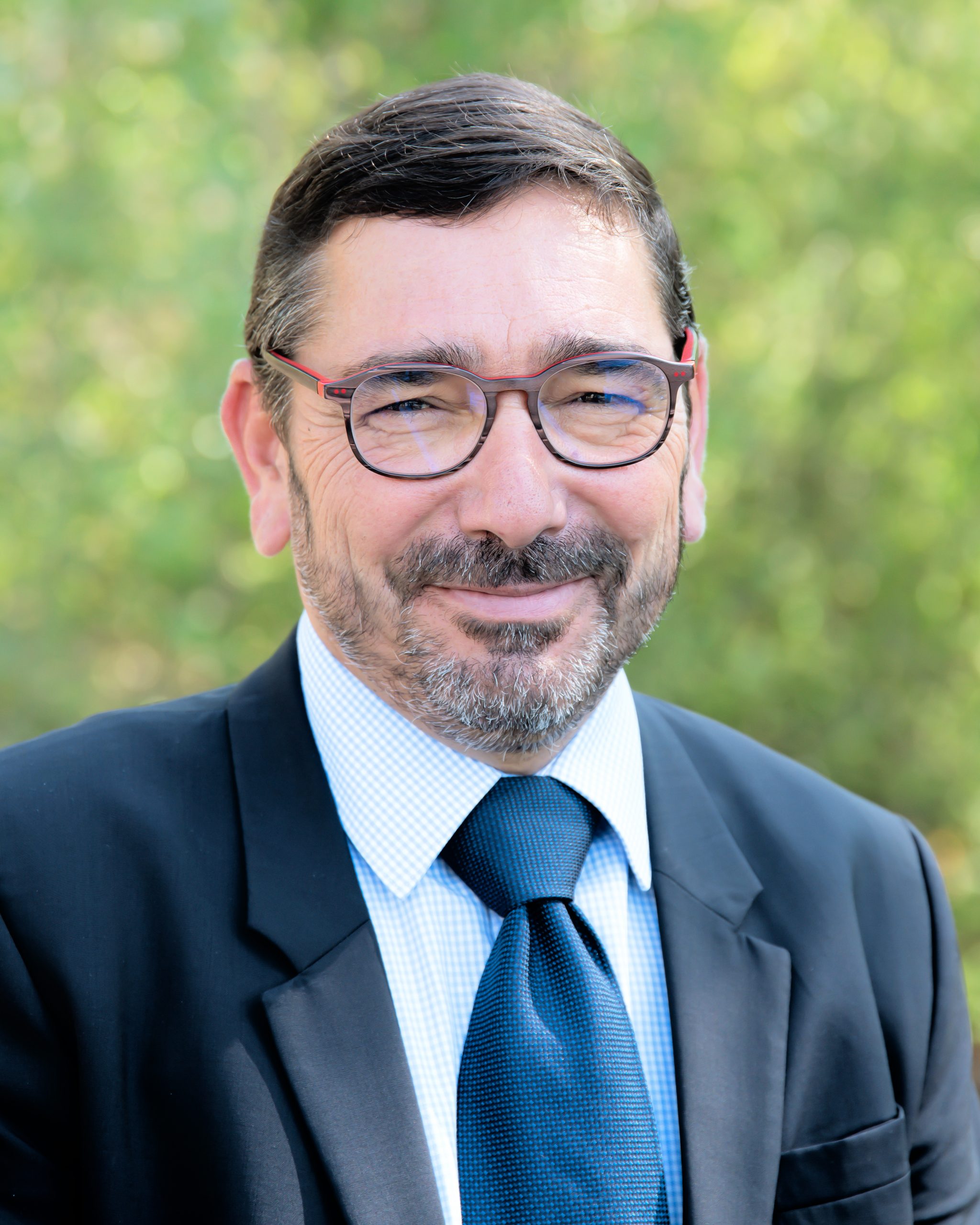 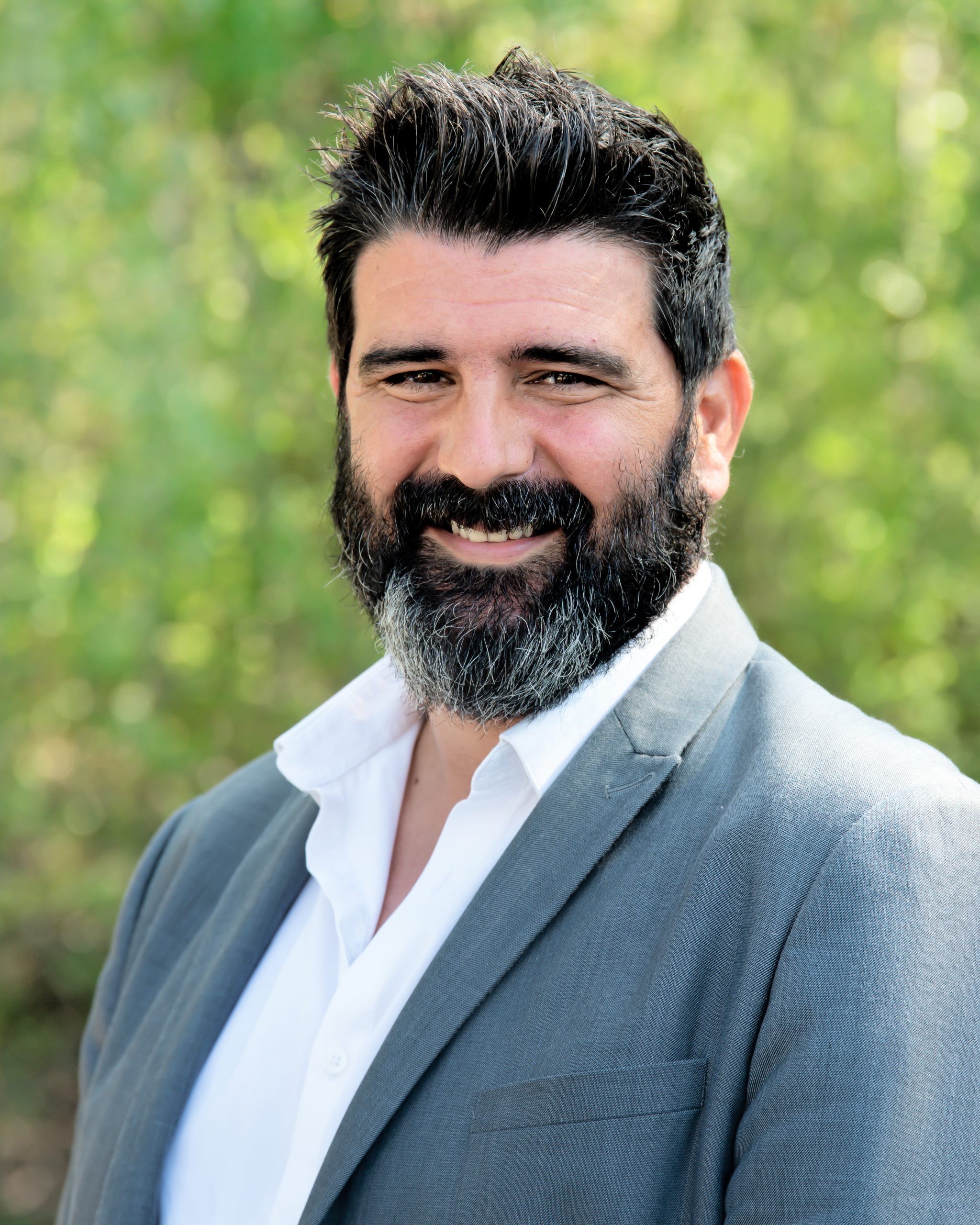 TESALYS was supported in its development for the 2014-2017 period by the Occitanie Pyrénées-Méditerranée Region and the FEDER (European Regional Development Fund).

Tesalys benefited from the PassExport and Export Contracts of the Occitania region for carrying out international development actions.

This financial support made it possible to intensify R&D and IP efforts, recruit technical and commercial staff and carry out marketing and communication actions, in particular internationally.

Development of sales of the STERISHRED® 250 model

Fundraising (series B) – Entry into the capital of IXO PE and Sigma Gestion
—–
Retirement of one of the founding partners, Patrick Hengl

Investment in a new 1,500 m2 production unit in St. Jean (Toulouse)
—–
“Export Category” winner of the CEO’s Business Challenges Trophy
—–
Delivery of the first units of the STERISHRED® 700 model

Relocation of all production to sites in the Toulouse region.
—–
Tesalys joins French Healthcare

Approval of Tesalys technology in more than 30 American states
—–
Establishment of an Innovation partnership with Médecins Sans Frontières (MSF)
—–
Winner of the FASEP project: “Innovative solutions for carbon reduction”

STERIPLUSTM, made in Toulouse, exported to the world

With numerous systems already installed globally, Tesalys has taken the initiative and seeks to continue its deployment around the world.